Hi, tell me bose presented their new products at CES 2020?

Because there’s nothing to show?

They generally don't release products at these sort of shows.

While they weren't at the show I believe they were still on Las Vegas.  They normally rent out a space and exhibit some of their technologies to gain more awareness.   Last year they had big press event (but it wasn't a release) showing off the Frames and Bose AR which included app developers, to get more apps developers working with Bose AR.  With a couple of crossovers with Disney (Lion king and Star wars apps) the publicity seems to be growing.

This year I saw something about their automotive division as well as more stuff on Bose AR, but I didn't really see what they were promoting.

I am surprised that there was no bose at such events, everyone is chasing after DOLBY ATMOS releasing more and more products, bose is proud of its 5.1 with terrible adaptiq due to which the sound changes coordinately (((Take the PANASONIC HZ2000 5 years ahead of BOSE for the technological approach I don’t understand what is happening with the BOSE company built up in 2010

I just saw this video on Bose youtube channel... 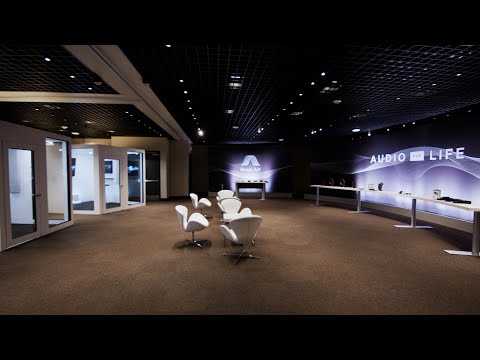