Message 1 of 3
This question has been solved! Go to the Solution.

I have bought a Bose SoundTouch 300 sound bar and wireless rear speakers Bose Virtually Invisible 300 - the only rear speakers on the market supported by the sound bar at the moment of the purchase in my country. It will never be told you by a reseller in an official shop, but these rear speakers have a very annoying problem. The problem presence is confirmed by the official Bose support in my country. The problem is - power units of the rear speakers make an annoying hissing noise close to ultrasound until they establish a firm connection with the sound bar. It basically means that once you switch your sound bar off, the connection is lost and the rear speaker power units start to produce an annoying hissing noise. It especially makes sense at night when every sound is audible. So, you have to switch the rear speakers off the power outlet every evening.

You may be familiar with such a hissing sound – it is often caused by cheap impulse power supplies you may buy on AliExpress. But you never expect to meet this problem buying an expernsive Hi-Fi sound equipment!

And if you want to have a clue of what I mean just watch this video on YouTube:

At the moment of this writing I understand that there is nothing you can do with the problem except for returning the rear speakers back to the seller. The power units are monolith, there are no screws – one cannot open them and fix the problem (even if one knew how to fix it) without destroying the power unit box.

The actual question I want to ask is the following. The whole 300 series is discontinued now, including SoundTouch 300, Virtually Invisible 300 and Acoustimass 300. They are replaced by new products – Soundbar 500/700, Surround Speakers and Bass Module 500/700. 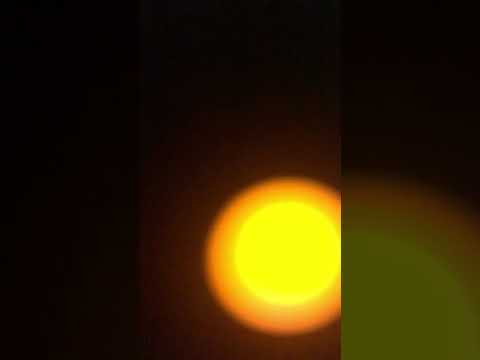 So, I'll answer my own questions:

1) Bose Surrond Speakers don't have the mentioned noise problem. It seems that in Bose they have fixed the hissing problem.

2) Bose Surround Speakers are suppored by Bose SoundTouch 300. They are basically the same as Bose Virtually Invisible 300 except for that noise.

Thanks for posting in the Community!

We did identify some units that caused this odd hissing sound you're hearing from the receivers.  I would recommend contacting your local support team to discuss your service options for this issue.  Just click HERE, and select your country and Contact Us at the bottom of the page.

So, I'll answer my own questions:

1) Bose Surrond Speakers don't have the mentioned noise problem. It seems that in Bose they have fixed the hissing problem.

2) Bose Surround Speakers are suppored by Bose SoundTouch 300. They are basically the same as Bose Virtually Invisible 300 except for that noise.