[..] Hell, when even the moderators on this forum are constantly saying that they don't know anything even though they're literally working for the company day in and day out gives us customers not a lot of confidence and makes it seem more like a lie.

What if Bose has determined during the last months that their hardware (SoC) does not meet the requirements of Apple AirPlay 2? And now they are working on plan "B". They behave that way.

Message 232 of 363
I mean besides the fact that would look a little incompetent on them (since soundtouch was 2017 and their new system came out last October, giving them plenty of time to fix the chip), it is a valid theory.

Even then however, they really should let the community know there is a delay. Bose is still silent and early 2019 officially ended today.
1 Like
Reply
Share

added airplay 2 for the smart home product line today/yesterday, soundtouch update still in progress according to the comments on the twitter notification 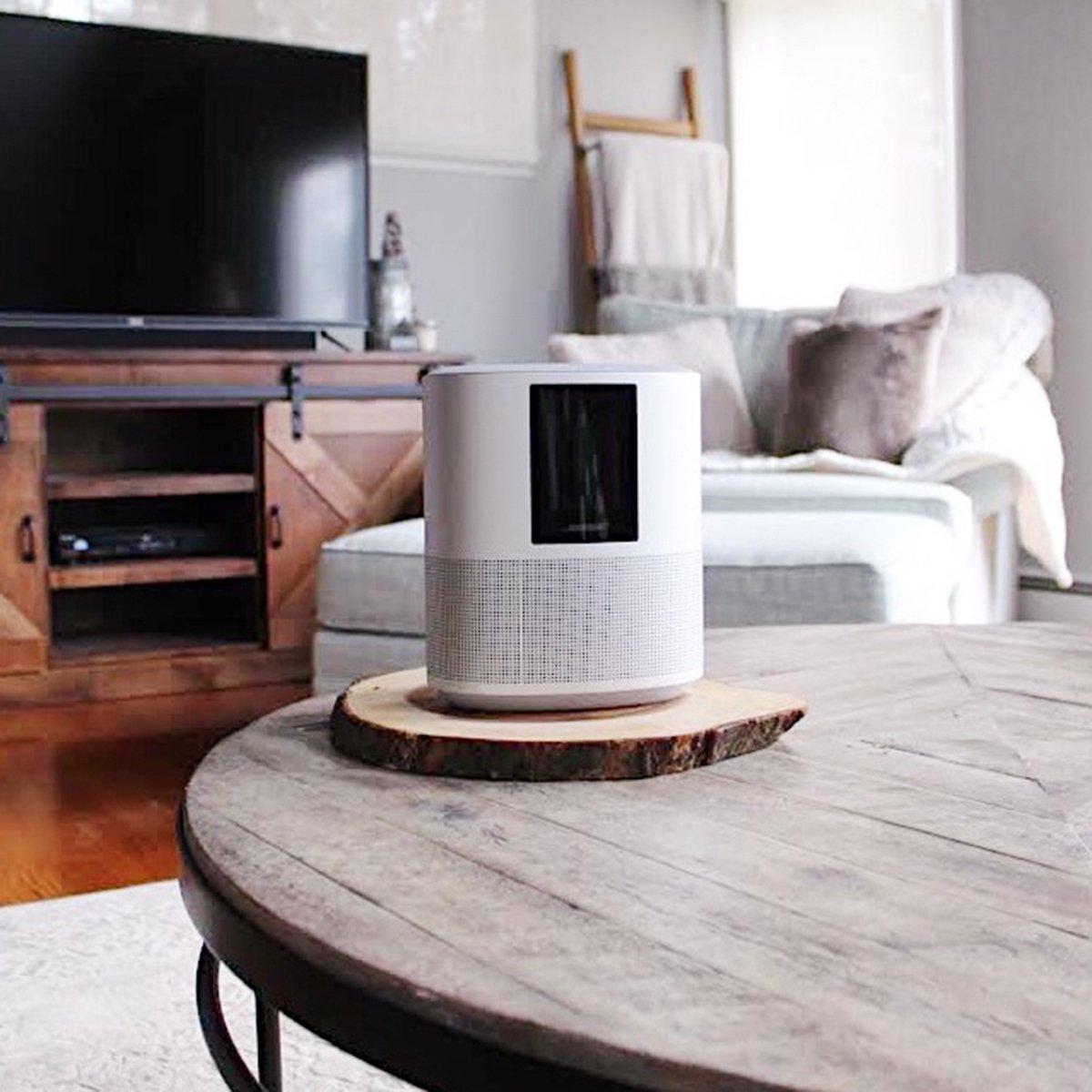 Bose on Twitter
twitter.com/Bose/status/1118140770588995587
The wait is over. Our latest software update welcomes Apple AirPlay 2 to the #BoseSmart family. Access your favorite music services and more right from your Apple device. Click to learn more: https://t.co/WBFLWiAQGj 📸: @farmhousefeatu1
0 Likes
Reply
Share

Message 234 of 363
I’ve lost a lot of respect for Bose because of how this is being handled. It’s a total disregard of their customers.
5 Likes
Reply
Share

Me too. Also, the store I bought my system from just closed in Columbus (Easton Town Center). I wonder if this is a sign of things to come from BOSE. The employee who sold me the Lifestyle 650 and SoundTouch 20 (both soundtouch enabled systems) told me in 2017 that AirPlay 2 was coming out very soon, so I got the systems under the impression it might be a few months, but it was coming. Fast forward through the entire year od 2018 plus almost half of 2019 now and still nothing.

Message 236 of 363
I can’t imagine on what basis. For most customers this is simply a freebie add on, not an entitlement. For those who knew about the upgrade at the time they made the purchase there has been no breach. Bose has been consistent in saying that availability would be sometime this year. The year is not yet over.

Let me repeat, for most of us the air play to feature is a gratis, no charge, freebies, add on. A gift is never a contractual entitlement.
0 Likes
Reply
Share
Highlighted

Message 237 of 363
I bought my SoundTouch system in August 2018, when the Bose site still said AirPlay was coming “later this year.” Then it changed to “early 2019.” Now all mention of AirPlay has been removed. I, too, feel duped and would’ve bought Sonos had I known this would be my experience. It certainly feels like misrepresentation, at a minimum.
0 Likes
Reply
Share

I think you are wrong with this, I purchased over £5k of SoundTouch kit just after Bose announced Airplay 2 (June 2017), I would not have purchased without Apple integration, but was assured by the sales rep it was only a matter of weeks way, and would be realised before the end of 2017, this slipped to early 2018 then 2018, then early 2019 and now 2019.  I don't expect to ever see it, that said I have overcome the problem by connecting apple tv's and using bluetooth.

The kit is good, the app is rubbish, most of mine is hard wired with a 1gb cat 6 network, with static IP addresses, so it has to be the App that "forgets" the speakers.

@DavidKovanen wrote:
I can’t imagine on what basis. For most customers this is simply a freebie add on, not an entitlement. For those who knew about the upgrade at the time they made the purchase there has been no breach. Bose has been consistent in saying that availability would be sometime this year. The year is not yet over.

Let me repeat, for most of us the air play to feature is a gratis, no charge, freebies, add on. A gift is never a contractual entitlement.

When SoundTouch and in particular Series 3 came out, Bose dropped Airplay. The reason cited was because Airplay did not support multiroom. There may have also been other reasons related to licensing etc. Apple and Bose, later announced Airplay 2 would be supported on SoundTouch systems, back in 2017.

Airplay has been slowly appearing everywhere on many types of devices, including most recently on TVs. Airplay finally showed up on the new Bose Smart speaker line last month. Bose promised (many many many times) Airplay for SoundTouch will be available soon. There is no arguement the Airplay rollout for SoundTouch has been very poorly implemented and is disappointing to say the least.

However, when implemented, Airplay 2 should be a great enhancement for SoundTouch and a great feature for Apple fans. I have found Airplay on my Samsung TV to be surprisingly convenient. Playing content from apps like CBC Gem, Stingray Music and pay per view Junior Hockey from from my iPad is the next best thing to having the app installed right on the TV.

Right now, for Apple Music, I have to select the Aux input on my SoundTouch speakers before using Airplay on an AirPort Express.This procedure has worked quite well for the past few years. Hopefully, those extra steps will be gone very soon. Certainly a feature that will be “nice to have.”

@sam234 wrote:
"Are you sure you’re not a Bose rep? Because to me you sound like someone working for Bose posing as a customer in an attempt to put out a fire."

No, if I worked for Bose as a manager I would be highly angry and livid at the lethargic engineering department that has failed tyo deliver AirPlay on a timely basis. I would be even more livid at the marketing department for not communicating better and for not managing customer expectations. The poor communications and lack of timely delivery of this feature is a complete faiulure of the organization, justifyable only if all of the key engineers that worked on the SoundTouch product simply quit and took their notes with them.

The SoundTouch product has an enormous installed base that needs to be leveraged. It's well known that once a customer buys several products they tend to be locked into a manufacturer and implementation. By divorcing SoundTouch from new speakers all of the benefits of this leveraging are lost, and it invites disgruntled cusdtomers to go to Sonos and the competition. Failing to continue to embrace SoundTouch is a massive fasilure by some product manager who sure had better have an explaination other than wanting a "fresh start" with his/her own ideas.

No, I have no affiliation with Bose. I'm as upset as any other customer who wants the feature on my 9 pieces of SoundTouch equipment. But I am polite about it. Bose stated that they will deliver this capability in 2019, and so I have no real option but to wait quietly and politely...hoping that the engineering team didn't quit and that the marketing team is just inept and that the product manager gets fired. None of that is within my knowledge or power, so I must just sit and wait like everybody else. Politely and patiently. Anxiously.

I can understand how others are upset and want dramatic solutions such as a class actrion lawsuit etc etc etc.. But those are not constrructive actions. They won't get AirPlay implemented any faster.

I do wish that Bose was more forthright and better at communicating.